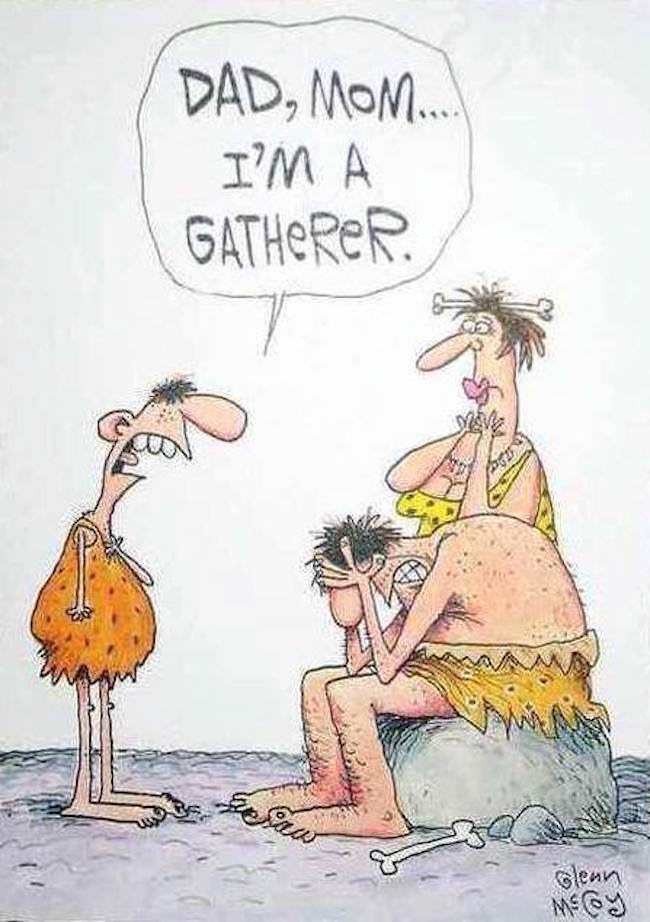 It’s common for men to believe that meat makes us manly. Salads and smoothies are fine for the ladies, but grilling juicy steaks is just part of being a guy… or so we’re taught.

I’d suspect that this stereotype is a huge hurdle for a lot of men who would otherwise like to explore a vegetarian diet. Even in my own life, I bought into the “meat is manly” idea just like the next guy. When I first went vegan many years ago, I felt embarrassed to order a veggie burrito at Chipotle for the first time, as if people would laugh at me or something. I realized that was insane pretty quickly, but it is nevertheless a real challenge for most men.

Even now, I am still one of the few male vegan food bloggers and a full 90% of my audience is female. Hmm…

Here’s the good news: the stereotype is complete BS. While it exists in the heads of men everywhere, the data tells a different story. A 2011 poll found that 3% of American men reported “Never eating meat, fish, poultry, dairy, eggs” while just 2% of women reported the same. In other words, even accounting for a margin of error, there are at least as many vegan men as women. The difference is that men are not as vocal about this dietary choice because it’s not as acceptable for us.

I think that’s nonsense. Clearly, men are a growing part of the vegan population, and it’s hardly making us less masculine. I can prove it. Here’s the science that shows how a vegan diet can actually make a man more manly:

If there is one scientific way to measure a man’s manliness, it would surely be testosterone – the hormone that literally defines masculinity. Men might assume that their testosterone levels would plummet by eating nothing but plants, but that’s just the stereotype at work again. A British Journal of Cancer study of 696 men (233 of whom were vegans) concluded this: “Vegans had 13% higher T [testosterone] concentration than meat-eaters and 8% higher than vegetarians.” Not only did vegan men have as much testosterone as meat eaters, they actually have 13% MORE of this manly hormone. On the flip side, too much testosterone can be a bad thing because it leads to higher levels of IGF-I – a risk factor for certain cancers. Surprisingly, the report also found this: “Vegan men had on average 9% lower IGF-I levels than meat-eaters.” A big boost in T and added protection against IGF-I? Win and win.

Take a group of 17 guys, put them all on a standard high-meat diet for two weeks and have a group of women rate the attractiveness of their scent. Record those results, then have the men switch to a vegetarian diet for two weeks and have the same women rate them again. Researchers in Prague did exactly that and the results were significant (see this chart below – grey bars on the vegetarian diet). The women rated the vegetarians as smelling considerably more pleasant, more attractive and less intense.

In this era of the super-sized epidemic, obesity isn’t attractive on anyone. Maintaining a healthy bodyweight is a guaranteed way to look better and feel more confident. It turns out, vegans are the only group successfully doing this. After comparing the BMI of vegans, several types of vegetarians, and meat eaters, all categories were at the “overweight” level except vegans. On a whole-food, plant-based diet (like my One Ingredient Diet), dropping extra pounds is almost automatic, even without any other changes. And what about the notion that vegan guys are scrawny? I’d think Brad Pitt and Jared Leto and Mike Tyson (all vegan) would have put an end to that discussion by now…

Granted, a glowing complexion might not be what every man dreams about having, but women find it more attractive. Studies have shown that the more yellow a person’s skin tone, the more attractive they’re rated by the opposite sex. “The healthy appearance of skin yellowness may be attributable to dietary carotenoid deposition in the skin.” It’s only a diet high in fresh fruits and vegetables (i.e. a vegan diet) that leads to higher levels of these glowing carotenoids. See: http://nutritionfacts.org/video/golden-glow/

Real men lead with personal action when others are standing on the sidelines. Right now, there are few choices that can have a more positive impact on our personal lives and the world around us than adopting a vegan diet. Taking a compassionate stand against sickening animal cruelty is manly. Preserving our environment is manly. Improving our health and the health of our families is manly. But eating fast food burgers because that’s what the TV commercials tell us to do? Not so manly.

I’ve never met a lady who isn’t attracted to guys who can cook. While going vegan doesn’t directly result in cooking skills, it encourages people to cook for themselves more frequently. Most cities don’t have endless vegan restaurant options and preparing your own meals at home is often a necessity. That was the case for me. After I went vegan, I fell in love with cooking (which turned out well). I hear this from others too – going vegan doesn’t restrict your diet, it expands it. You go down new supermarket aisles and try new foods that you never considered before. You learn new cooking techniques. Food takes on a much larger and more positive role in your life. And if you need some help cooking delicious vegan meals, I know just the guy. 😉

Oh yes, we’re going there. ED isn’t just an embarrassing condition, it’s a deadly one. In the vast majority of cases, erectile dysfunction is a direct symptom of heart disease (our nation’s number one killer). As mentioned by Dr. Greger in his, ahem, ‘Survival of the Firmest’ video clip, “Erectile dysfunction and coronary artery disease are just two manifestations of the same disease: inflamed, clogged, and crippled arteries.” And also, “men over 40 who experience ED have a 50x (5,000%!!) risk of having a cardiac event.” Of course, a plant-based diet is the single most effective step to preventing and reversing heart disease (and, therefore, erectile disfunction as well).

Finally, what could be more manly than being alive and healthy to care for your family? Diet-related diseases are thieves that steal our quality of life and ultimately kill us prematurely – first taking away our ability to play alongside our grandchildren and ultimately taking us out of their lives altogether. The science is consistent on this point – vegans live longer. Studies often show 7-8 years of additional life, and at least 12% reduction in mortality from any cause over the same period of time as compared to meat eaters. These effects are valid for both genders, but are seen even more strongly in men.

So guys, isn’t it about time for us to move past this silly stereotype and embrace the positive benefits that men can experience on a plant-based diet? 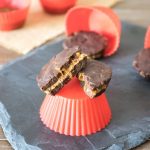 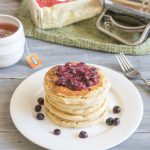