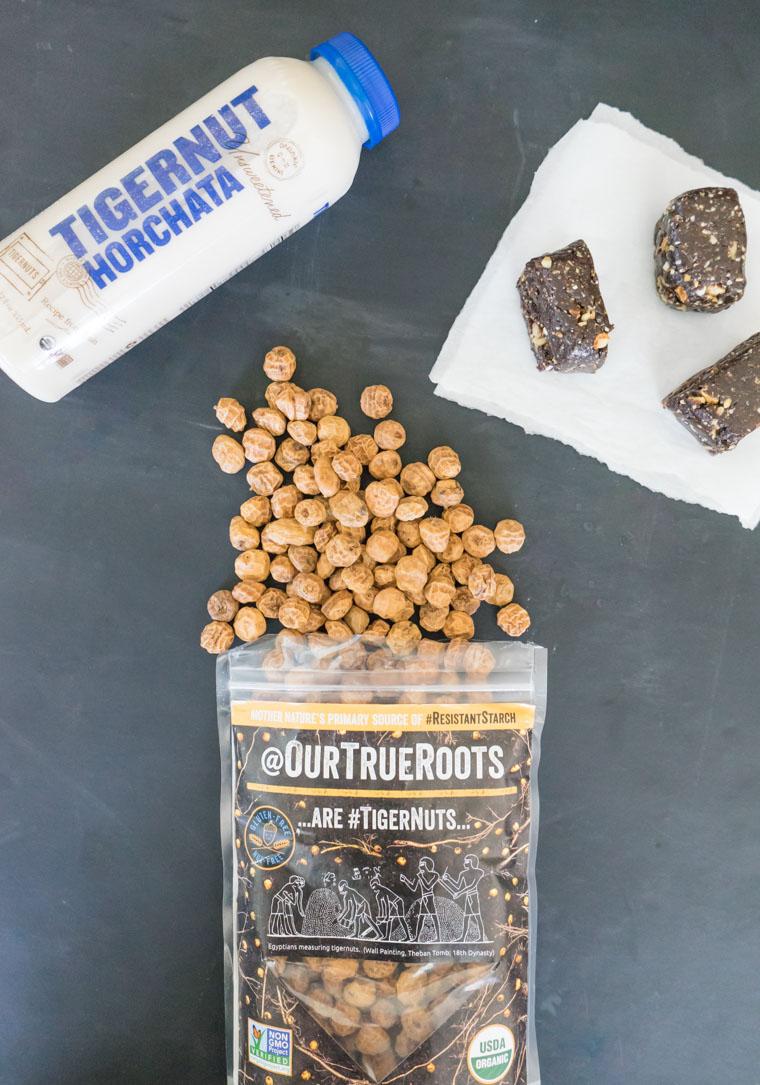 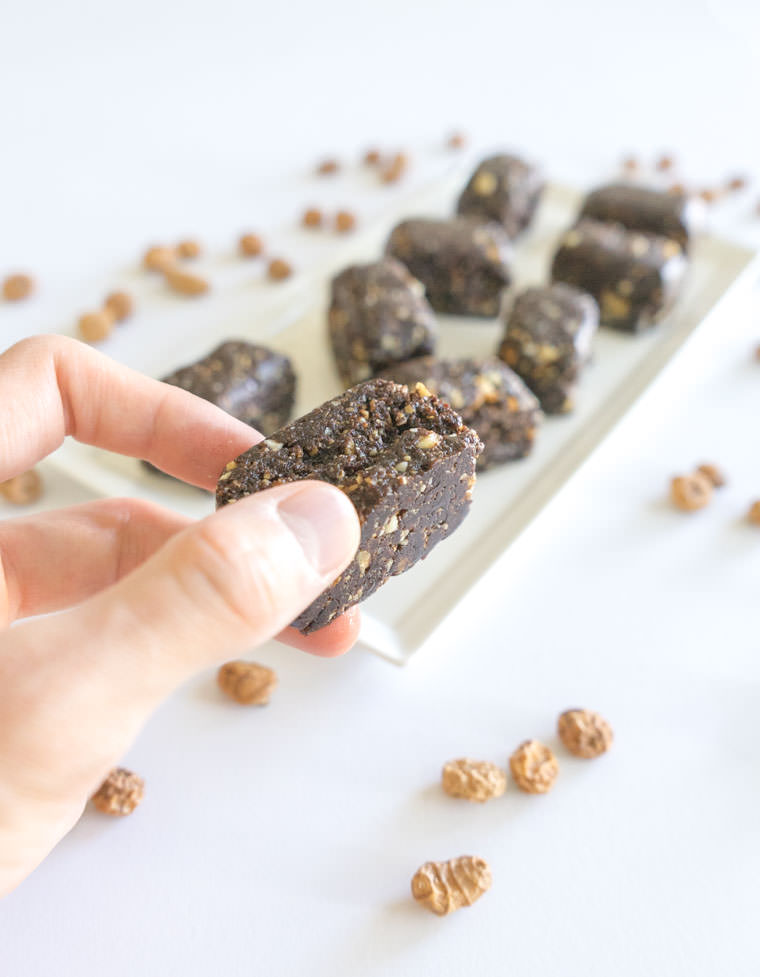 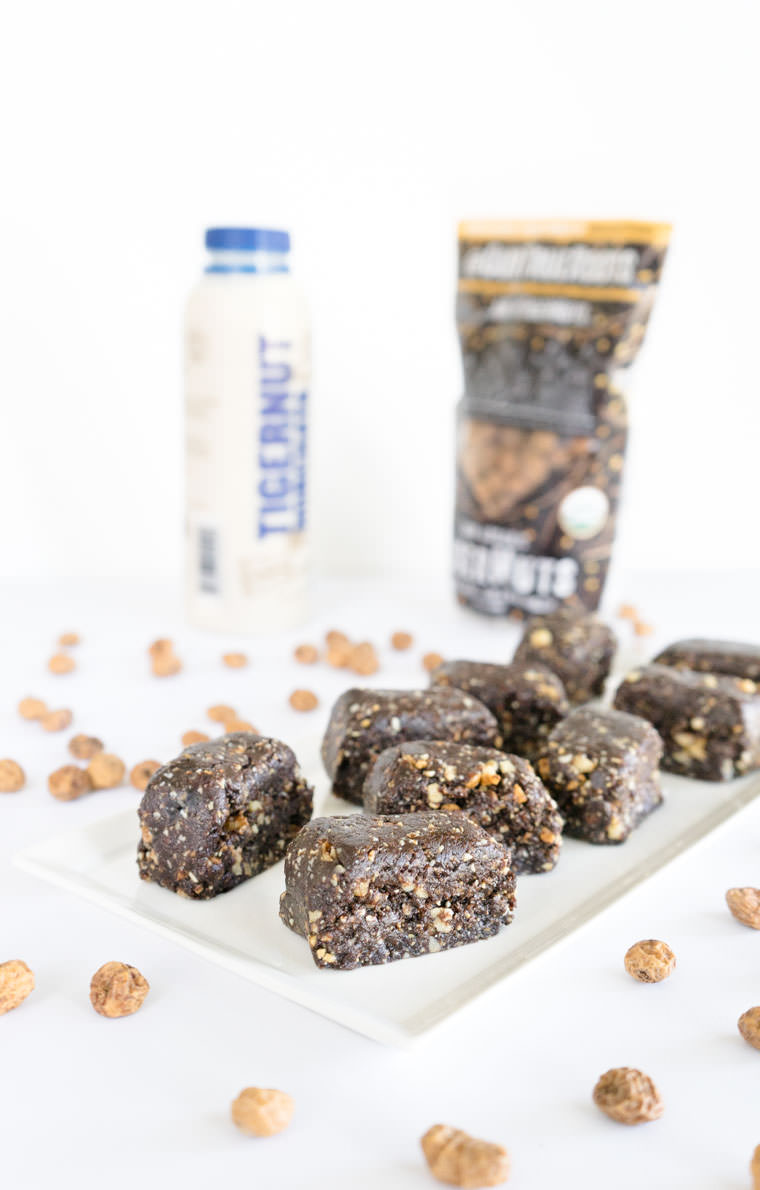 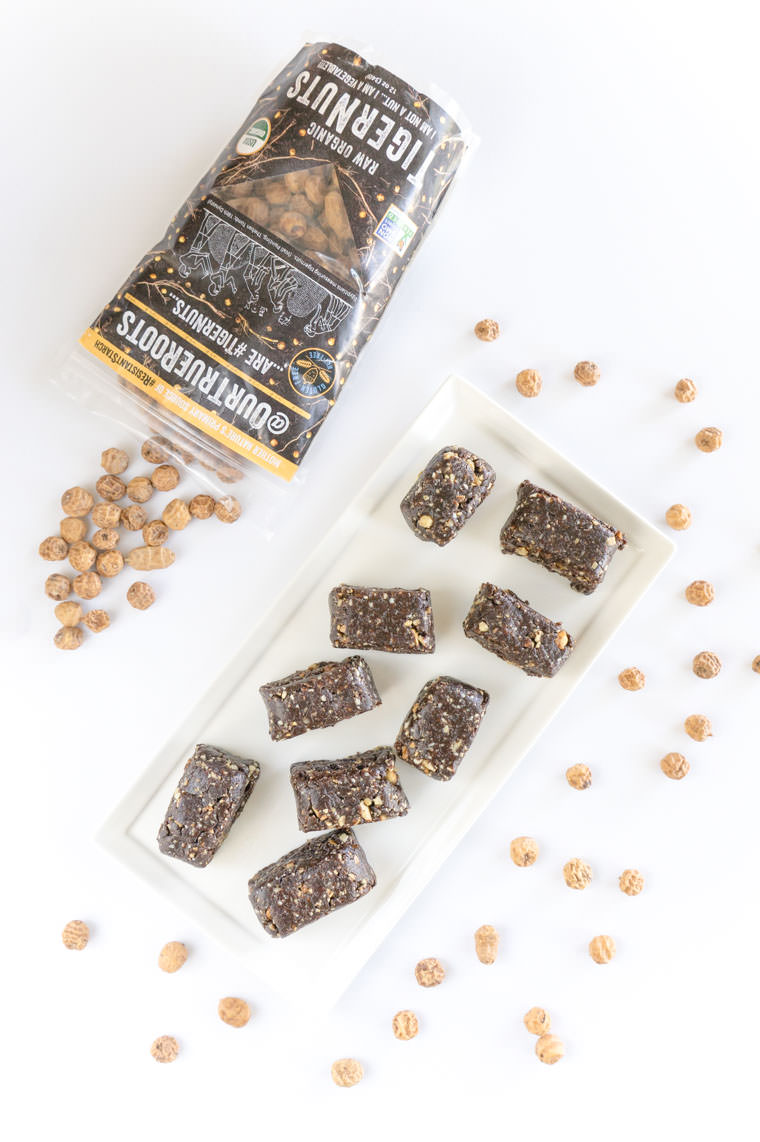 Leave a Reply to Viktoriya and Oksana Cancel reply 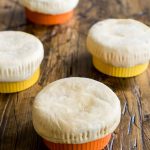 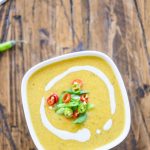